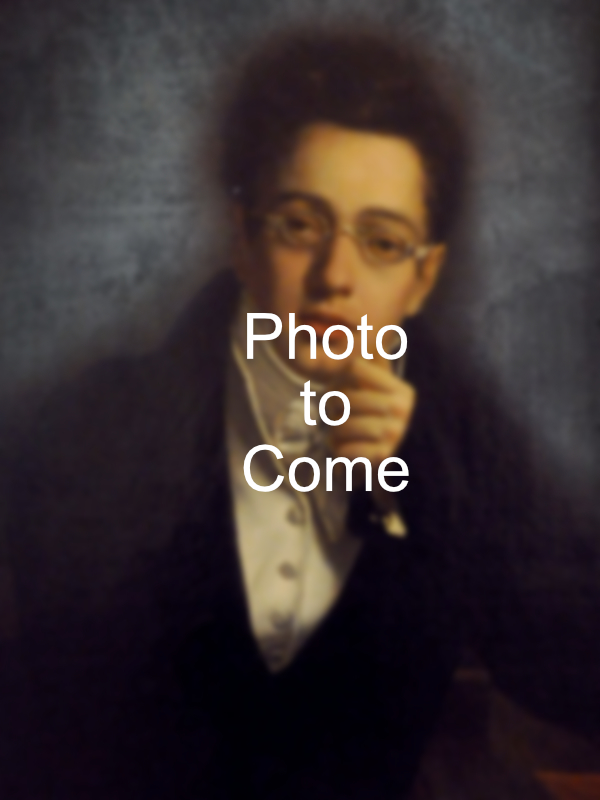 David’s has been lead member of team of deposition training professionals who worked for the National Institute for Trial Advocacy at Am Law 100 firms in Chicago and Los Angeles.  He has also been a paralegal focused on employment defense, criminal defense, as well as business entity formation.

Before his career in law, David has appeared in television, film, and commercials as a professional performer.

He is a graduate of the University of Maryland, has earned his Paralegal Certificate from the UCLA Extension program.

David and his wife adopted two mixed breed mutts from South Los Angeles, complement each other’s advanced cooking techniques, and surround themselves with friends and family. As a lover of good wine, David became certified as a sommelier.

You can reach David at: David@EstrinLegalStaffing.com